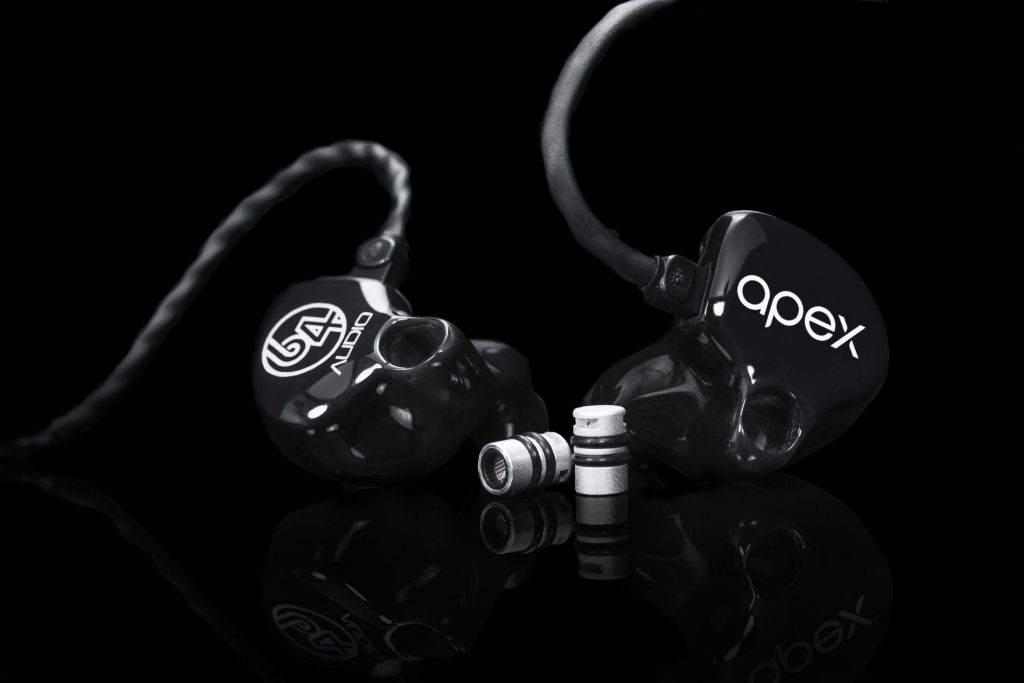 1964 was clearly a pinnacle year for Rock music. Because of this extraordinary year, music going forward would never be the same.

Many consider this to be the greatest year in the history of music, but what many do not realise, was this was also a historic year in audio innovation. This was the birth year of the first In-Ear Monitor (Invented by Stephen Ambrose).

Musicians Hearing Services are authorised audiologists for 64 Audio.  To see all their products click here

When was the last time you had your hearing tested?  Why not book a test at the same time.

Listen to us on Radio 2

The Interview All Musicians Should See

Read about us in the Independent